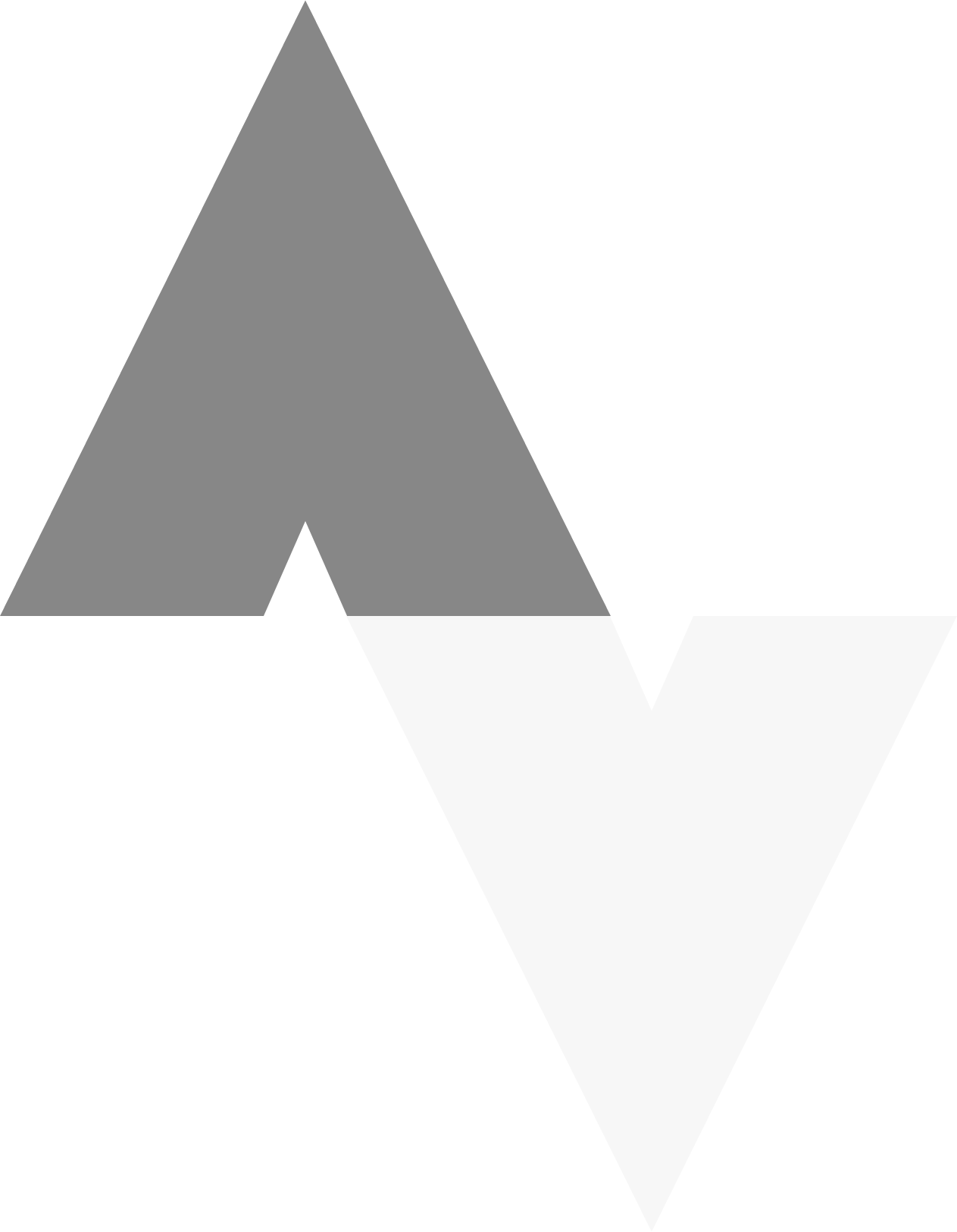 Part of the philosophy of Balance is to engage people in environmental issues by putting them at the centre of culture. Through its ‘Chant’ initiatives, Balance engages people both through art and musical performance.

Chant Art has been described as ‘the beginning of an ecologically sensitive situationist art movement.’ It has already incorporated dramatic events such as the appearance of a crop circle in Hauser & Wirth’s Somerset barley field during the 2015 summer solstice, (naturally formed in the shape of the Chant with Balance app!) Other historic Chant Art moments have ranged from the installation of a ‘Punk Food Forest’ at the Rockaway Park community near Bristol to the bringing of an ancient meteorite fragment into the presence of His Holiness the Dalai Lama.

Chant Art’s future plans include an exhibition at the Venice Biennale which will incorporate the planting of a ‘Sacred Grove’ at the Gervasuti Foundation, with seeds collected from the last surviving tree from the Battle of Verdun in 1916.

Balance Eco Ltd is helping many organisations reduce their environmental impact significantly, and that’s important to all of us.

We use cookies on our website to give you the most relevant experience by remembering your preferences and repeat visits. By clicking “Accept All”, you consent to the use of ALL the cookies. However, you may visit "Cookie Settings" to provide a controlled consent. Read More.
Reject All Cookie SettingsAccept All
Manage consent

This website uses cookies to improve your experience while you navigate through the website. Out of these, the cookies that are categorized as necessary are stored on your browser as they are essential for the working of basic functionalities of the website. We also use third-party cookies that help us analyze and understand how you use this website. These cookies will be stored in your browser only with your consent. You also have the option to opt-out of these cookies. But opting out of some of these cookies may affect your browsing experience.
Necessary Always Enabled
Necessary cookies are absolutely essential for the website to function properly. These cookies ensure basic functionalities and security features of the website, anonymously.
Functional
Functional cookies help to perform certain functionalities like sharing the content of the website on social media platforms, collect feedbacks, and other third-party features.
Performance
Performance cookies are used to understand and analyze the key performance indexes of the website which helps in delivering a better user experience for the visitors.
Analytics
Analytical cookies are used to understand how visitors interact with the website. These cookies help provide information on metrics the number of visitors, bounce rate, traffic source, etc.
Advertisement
Advertisement cookies are used to provide visitors with relevant ads and marketing campaigns. These cookies track visitors across websites and collect information to provide customized ads.
Others
Other uncategorized cookies are those that are being analyzed and have not been classified into a category as yet.
SAVE & ACCEPT